It’s that time of the year when families are starting to think about Christmas – and many will be hoping to pick up some bargains this weekend, as Black Friday fever sweeps the nation But are the deals worth it and where should you be shopping? “If you’re already shopping around for an item, now is the time to start bargain hunting,” Martin Lewis explained on Tuesday night’s live ITV Money Show “If you see a deal on it then buy it, but if you weren’t looking for it already, don’t fall for it,” he said The consumer expert, who last night told 3.5million viewers how they can snap up £175 in cash for Christmas , then revealed his big festive predictions, using a clever forecaster tool Together with his team at MoneySavingExpert, Lewis trawled through nine years of deals to reveal what you can expect over Black Friday and Christmas 2019 “Nothing’s guaranteed – the aim is to help you pick when to pounce and bag planned Christmas shopping for less,” he said “Remember, only ever buy what you need and can afford. Last year, we got it 93% right, so peek into our crystal ball ” Confirmed Christmas and Black Friday deals Here are some of the offers he says are expected (or guaranteed) to land in the run up to Christmas Ikea: Buy a £29 Christmas tree from the flat pack furniture giant and you’ll get a £20 voucher to spend in stores and online between January and February 219 Ryanair: The budget airline has already started its festive sale, however Martin said bookers can expect a £5 sale in the very near future Selfridges: On Wednesday November 26, Selfridges will commence its 20% off sale online and in stores VIP shoppers are now receiving invites by email.

You can get the discount by using the code SELFCCE between 27 November and 1 December Baileys: Martin said shoppers can look forward to reductions on the festive tipple – with one litre bottles down to £10 at Morrisons and Asda Boots: The beauty chain will also be back with its ‘star gifts’ for Christmas It’s already confirmed a Ted Baker gift set will be reduced to £25. Soap and Glory reductions are also expected while Number 7 gift sets will most likely be reduced from December 11 Apple: Apple is expected to be offering a £100 gift card to shoppers who spend extremely high amounts This is likely to be MacBooks and more.

Amazon: Meanwhile Amazon’s top offers will include an Echo Dot for £22 for Black Friday John Lewis: The department store will be going all out for Black Friday with £100 Dyson vacuums for those in the market for one What about the sales? Read More Top money stories “This all depends on you,” Martin explained “Retailers will put their prices down if they’re not making enough money. So the less you spend, the sooner these sales will start,” Martin explained Revealing what shoppers can expect, he said Debenhams is expected knock prices down to 50% off in the run up to Christmas, as is Ralph Lauren, Topman, Topshop, Urban Outfitters, Matalan and Game “We’re expecting John Lewis to reduce their Christmas decorations from the second or third week of December (around 10th) while Kurt Geiger will most likely launch its Boxing Day sale between 9-12 December This will get you 50% off shoes,” he said. 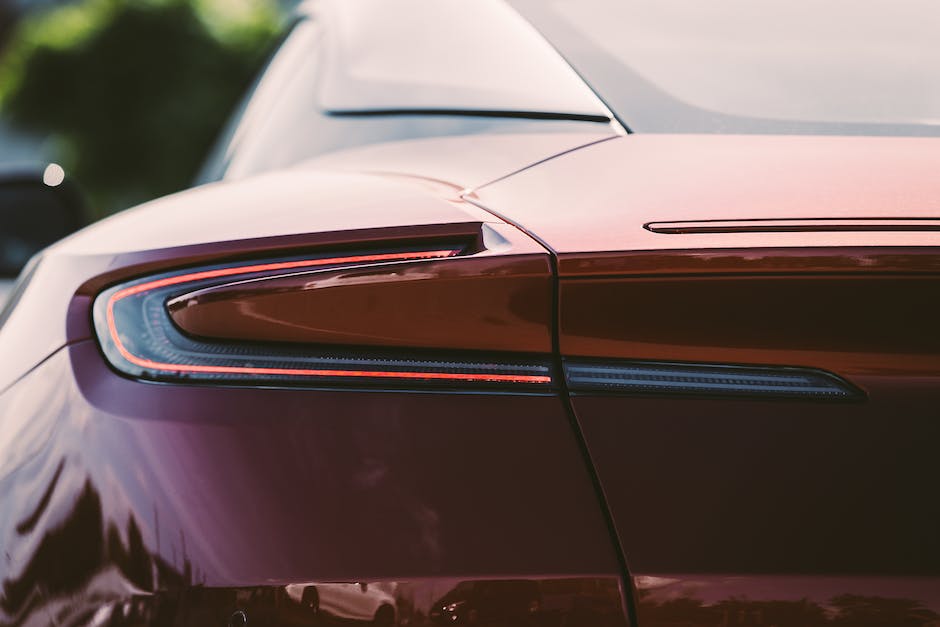 And, for those doing their festive food shop, Martin added to watch out for the week commencing December 17, when Aldi, Lidl and Asda are expected to launch their 15-19p a bag sale on seasonal produce In the immediacy after Christmas, you can also expect a sale from London Theatre Tickets – with 100,000 tickets to West End shows reduced Mastercard customers will get access to this sale on January 6 versus January 13 for everyone else “Meanwhile, Asos will most likely go down to 70% two days after Christmas along with Debenhams, H&M and M&S Boots is expected to go into clearance at the very end of January.