This is Brian Kelly. You’ll often find him traveling… I’ve been to Ghana now ten times. I got to visit Liberia. Took my parents to South Africa. I love flying Emirates first class — it’s
gaudy, it’s gold. You get caviar. So Brian traveled to all these places basically
for free. And he did it using credit card rewards. Banks promise offers like cashback, bonus
miles, and cash bonuses to get you to sign up and spend. And it’s rewards like these that people
like Brian have become masters at maximizing. Ultimately though, someone is paying for these
credit card rewards. And there's a hidden battle going on over their future. During the Great Recession, some of the biggest
US banks — Wells Fargo, JP Morgan and Bank of America — had a problem. They weren’t making as much money from mortgages. So they shifted their business to credit
cards. And in order to get customers to sign up and
spend on their cards they offered bigger and better rewards.

“In 2011 we saw our first ever 100,000 point offer,
Chase offered on a British Airways Visa. 100,000 points for a credit card. It was wild! And really I think what JP Morgan/Chase was
doing was thinking we gotta focus more on consumer lending and not just on that corporate
lending or even mortgages. As banks expanded rewards, more people starting
using rewards cards. By 2018, 92% of all credit card purchases
were made on rewards credit cards. That’s up from just 67% in 2008. But it’s not the banks that ultimately pay
for these rewards. When a customer uses a credit card to buy
something, the store is charged what’s called an interchange fee. That fee is a percentage of the total sale. It's the bank that issued the card collects the
interchange fee. And it’s this money that they heavily rely
on to pay for cardholder rewards. They’re making money on your
annual fee and on interest.

But the big way with these premium credit cards is
the interchange fee. That’s the bread and butter. Interchange fees aren’t the same across all
credit cards. Cards with no low rewards typically have an
interchange of about 1.5% of the purchase price, while cards with bigger rewards can have
an interchange fee of nearly 3%. And the divide between these two types of
cards has increased. Banks can make about $0.25 more per average
purchase if the customer uses a premium rewards card over a basic one. In 2017, retailers paid card issuers $43.4
billion dollars in interchange fees. So it’s no surprise that stores
aren’t a huge fan of these credit card rewards. They don’t really want to pay for your free
trip to South Africa. Most stores don’t have have negotiating
power over these interchange fees. Payment networks like Visa and Mastercard
require them to “honor all cards” which means they have to accept both low fee and
high fee credit cards. And as a result some stores reported that
they’ve increased retail prices in order to make up for the cost of accepting credit
cards.

Which means even if you don’t have a rewards
credit card, you may still be paying for those rewards. So if you’re paying cash, you’re basically
paying for my points. So it can be argued that people who can’t
obtain credit, those with lower incomes are basically funding the system for others. Others will basically say, well the merchants
get paid more, they get paid on time, there’s less theft when people use credit cards. It’s an interesting ecosystem. I won’t get into the ethics but I will maximize
my part of it. 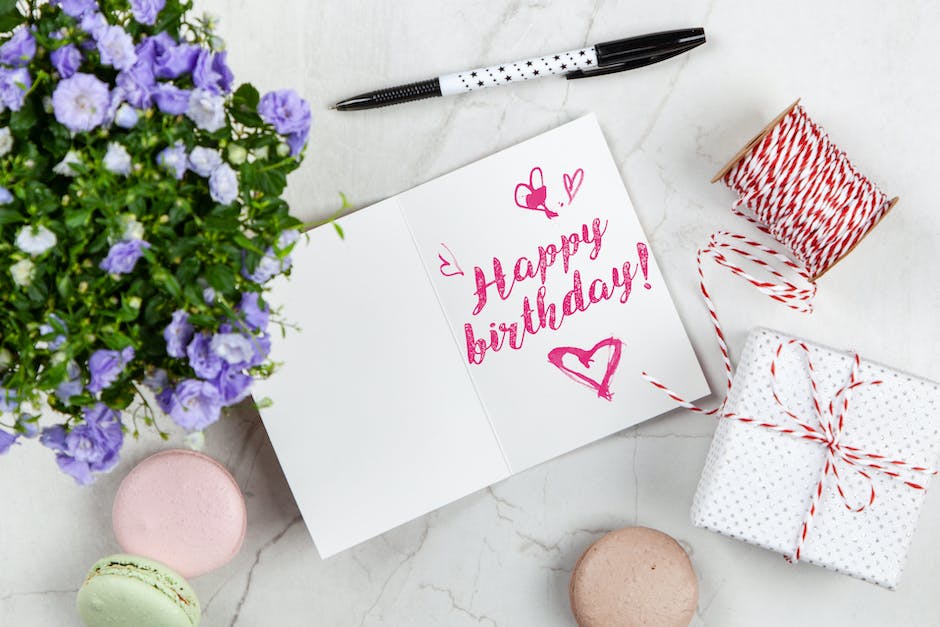 Some major retailers have indicated that they’ll challenge the “honor all cards” rule so
that they can reject cards with higher fees. And if stores succeed at driving down interchange
fees, banks are likely to respond by chopping rewards. This isn’t a hypothetical outcome. When credit card interchange fees were capped
at .3% in Europe, banks responded by cutting rewards. For now, with so many credit card rewards
out there, it’s hard to know which deals are better than others. But with the cost of these rewards built into
the things that we buy everyday, just using a rewards card at all can be beneficial.

If you’re using a debit card or god forbid, cash, for purchases, you’re literally leaving points
and money on the table. It’s like throwing money away every time
you use cash. So get debt free, get disciplined with your finances, put your expenses on each month, pay them off, earn the points, and avoid interest. That's how you win at the points game. So Brian Kelly, the card rewards expert in this video had a lot of great tips about how to get the most out of your credit card rewards.

We didn't have time to include them all in this video, but I wanted to share them with you in a video extra. You can check out those extra tips at the Vox Video Lab. If you haven't already heard, we've launched a paid membership program right here on YouTube, called the Video Lab. For a monthly fee, subscribers get access to tons of special features, including these tips on credit card rewards. So if you're not already a member, and you're interested, head on over to vox.com/join to sign up.