Back when Samsung unveiled the Galaxy Note
8 in August, it apologized for the disaster that was the Note 7. But just over three months
after the company launched its flagship, several Note 8 owners have reported that their handsets
are suffering from battery issues. Users, mostly concentrated in the US, are
reporting that their Galaxy Note 8 phablets have stopped charging and won’t even start
up after it has been fully drained. In other cases, the charging icon appears
on the phone’s screen when placed on a wireless charger or plugged in, but it won’t actually
charge and still doesn’t turn on. Samsung will be glad that the problem appears
limited to a handful of users, but news of another battery problem in its phones will
doubtlessly be unwelcome. Moreover, there’s at least one report of the same issue appearing
in a Galaxy S8 Plus. In a statement, the company said it still has not received any official
information about the issue.. 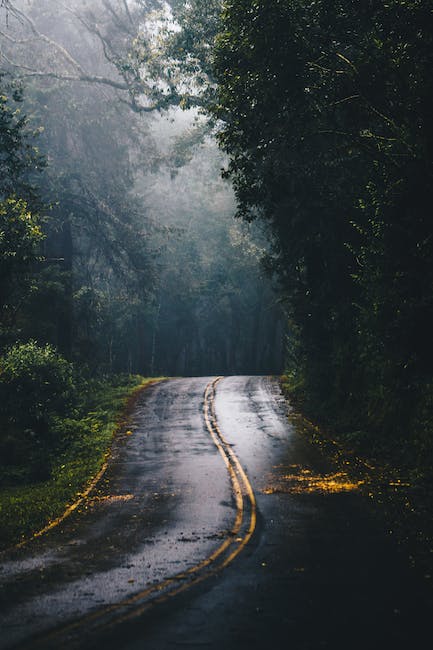