You've heard of the Galaxy S line…know you,
the Galaxy S10, the Galaxy S9…those flagship Samsung phones where you pay top dollar for
top specs. Samsung has another line called the A Series. It's a group of mid-range smartphones that
are mostly sold outside of the United States. With the Samsung A lineup we hit that sweet
spot of power and price. This particular phone is the Galaxy A50, sold
both inside and outside the United States for around $300. Today we're going to find out if Samsung takes
any shortcuts on the mid-range phones.

Let's get started. [Intro] While Samsung flagships might be subtle and
conservative, this A50 is one of the loudest most obnoxiously colored phones I've ever
seen. And I love it. Let's start with the scratch test. I have I set of Mohs mineral picks that help
discern between different materials. Plastic scratches at a level 3. Tempered glass scratches at level 6. And sapphire scratches at level 8 or 9. This Samsung A50 is using Gorilla Glass 3. And with no included screen protectors or
protective coverings, we start seeing scratches at a level 6, with deeper grooves at a level
7. Pretty standard results these days with tempered
glass, even with the most expensive flagships. The A50 has a cute little teardrop notch up
at the top hiding the front facing 25 megapixel selfie camera. And it's got a little earpiece grill up here
too. One interesting thing that I haven't seen
in a long time on this A50 is thin strips of protective plastic that surrounds the outside
edge of the phone. With most smartphones these days having metal
bodies and anodized exterior coatings that are very durable, manufacturers don't need
this extra shipping protection.

But this Samsung phone isn't made from metal. The frame is made from plastic, covered in
a thick chip-able coat of glossy paint. The buttons are all made from plastic as well. Plastic is definitely most cost effective
to work with than metal is. And Samsung does need to save as much money
as possible when trying to sell this phone for less than $300. The top is also made from plastic. And over here on the left side, there's no
Bixby, but we do have the SIM and SD card tray with a 512 gigabyte capacity. Gotta love that. Apple charges $300 just to upgrade the internal
memory, and Samsung is over here selling the whole phone for that price.

Down at the bottom we have a headphone jack
and USB-C port. So far this phone is a winner. Heading over to the cameras, we have a 5 megapixel
depth sensor, a 25 megapixel main camera in the center, and an 8 megapixel ultra-wide
camera at the bottom – all protected by the same piece of glass. When I first pulled the Samsung A50 out of
the box, I thought for sure it had a glass panel on the back. But as we know, the razor blades can't hurt
glass. This psychedelic back panel is made from plastic. I'm impressed Samsung could pack so much reflective
color into this one plastic panel. One thing that's been on my mind a lot lately
since my personal phone is now over two years old, and I'm debating buying another one,
is that there's really no reason to ever buy a thousand dollar phone.

With so many powerful feature-rich mid-range
smartphones on the market right now. The only reason to ever spend that much money
on a smartphone is if you A) use it for work, or B) if your hobby is buying rapidly depreciating
fashion statements. Smartphones lose their value pretty quick. The easiest way to save money is buying last
year's thousand dollar phone for $500 this year. Or, you know, just buying a mid-range phone. My chameleon buddy agrees with those economics. Smartphone prices change faster than this
guy changes color. What should we name him? Let me know down in the comments. Now we know the Samsung A50 is entirely scratchable. But never fear, dbrand is here. Let me tell you a story. About a year ago I was pretty bored so I tweeted
dbrand and said if they changed the name of their Carbon Yellow skin to Bulletproof Banana,
I'd skin my own personal phone with it. 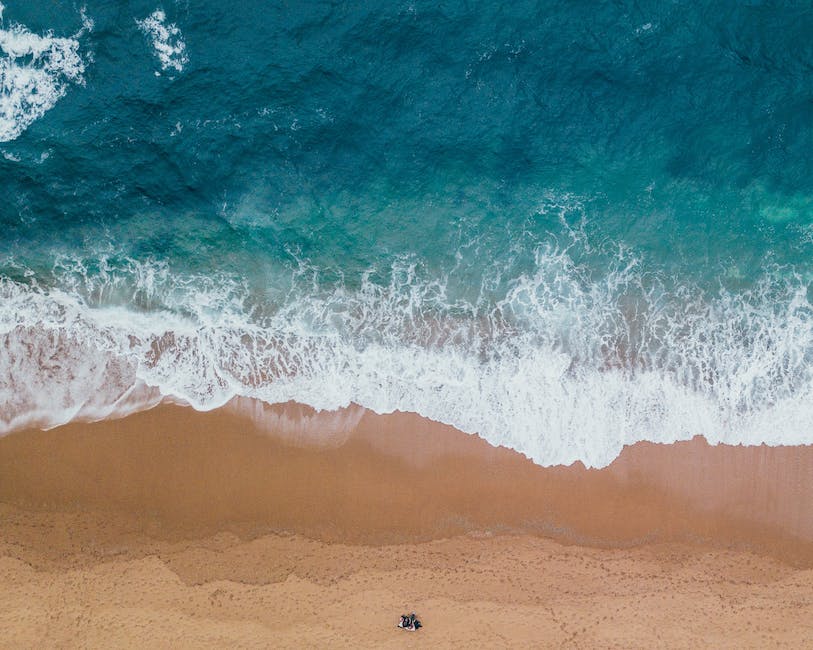 Well, they did change the name, and so for
the past year my personal phone has been covered in this bright neon yellow skin. So whether you like bulletproof bananas, or
would rather a more chill looking mature skin like Swarm, dbrand's got you covered. Skins can prevent scratches or hide scratches
that are already there. I'll put a link for dbrand down in the description
so you can customize your own phone. And thanks to dbrand for sponsoring this video. We'll get our cold blooded chameleon friend
out of hiding. These little lizards prefer living in warm
habitats. So we'll heat things up with the flame test. The Samsung A50 has a 1080p display with almost
100 more pixels per inch than Apple's cheapest iPhone XR. Apple's budget phone costs twice as much as
this one. The AMOLED display lasted 30 seconds under
the heat from my flame and even after the heat was removed, there was hardly any effect
left on the screen. Makes me wonder if Samsung has fixed the burn-in
issue I'm having on my old Galaxy S8. You might think a budget phone like this wouldn't
have any of the cool flagship features like bezel-less displays or under screen fingerprint
scanners.

But this guy is rocking both. This time around it's an optical fingerprint
scanner instead of an ultrasonic like we saw in the Galaxy S10. But you know, the average person would never
be able to tell the difference between the two – only the super smart good-looking people
who watch my channel…like you. This optical fingerprint scanner still functions
just fine under the level 7 deeper grooves. So now it's time to move on and see what this
plastic phone can handle with the bend test. The bend test can check the build quality
and the construction of a phone to give us an idea of how it will hold up over the next
two or three years. Bending from the back gives us a pretty substantial
flex in the upper third portion of the phone.

I've never had a Samsung phone break on me
yet, but this A50 might very well be the first. Everything is still working. I'll flip it around and try from the backside. Listen close. [Cracking sound] Something snapped, but both
the front and year of the phone look completely intact. No exterior cracks, so whatever broke was
on the inside.

It's still living, so I'll try another bend. The A50 retains its shape and functionality
and survives my bend test. I'm impressed. A phone doesn't have to cost a lot of money
to be structurally sound. We'll have to open this thing up and check
the insides to see what cracked. I bet some screw popped out of place or something
along those lines. Hit that subscribe button if you haven't already
so you don't miss the teardown. And feel free to customize your own phone
with the dbrand link in the description. Come hang out with me on Instagram and Twitter. And thanks a ton for watching. I'll see you around..